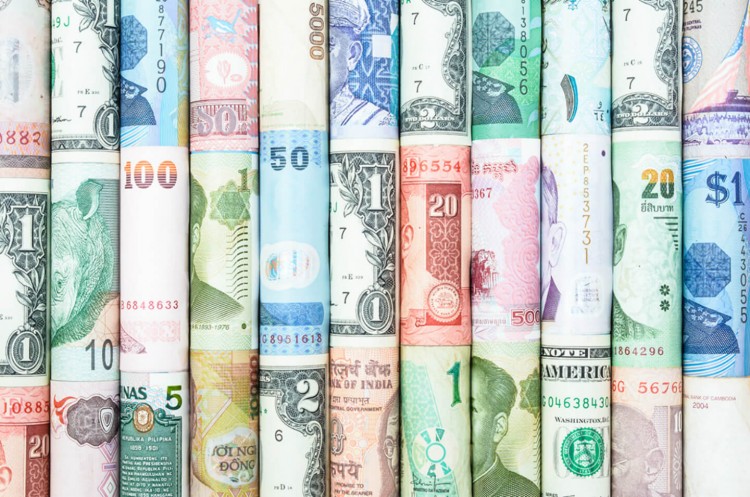 Their research concluded that “diversification protects investors against the adverse effect of holding concentrated positions in countries with poor long-term economic performance. Let us not fail to appreciate the benefits of this protection.”

Fast-forward to 2019.  After 8 more years of sustained outperformance of US equities, it’s clear that many investors have done exactly what this article warned against - failed to appreciate the benefits of international diversification.

It’s particularly true in the US, where two well-known behavioral biases combine to drive this thought process. Recency bias causes investors to focus on the period of time from 2009 to today, during which US markets have outperformed. In addition, familiarity bias is at work, since US investors are more comfortable investing in companies or indices that they know and hear about every day.

This is a mistake. Let’s examine the data from nearly 50 years of global investing opportunities.

The Soviet Union is beginning to disintegrate and George H. W. Bush has just been elected as the country’s 41st president. Your investment in the S&P 500 has done pretty well since January 1970 when you decided to focus on US stocks. In fact, it has returned a total of 790% over that 18-year time period - an impressive CAGR of 11.55%*1.

Then your friend, who has concentrated his portfolio in international stocks, tells you that his total return has been 1,541%.

What? Developed country international stocks have produced a return that’s essentially double that of the US? It seems impossible (particularly in light of recency bias), but it’s true. The MSCI World Ex-USA index outperformed the S&P 500 dramatically for 20 years.

The tech boom in the US has been in full effect and your investment in the S&P 500 has benefited handsomely. As you and your friend huddle on New Year’s Eve awaiting the meltdown of the world’s power grid when the “Y2K bug” strikes, you compare notes*2.

Your US stock index has returned a whopping 432% during the last decade, trouncing the developed international stock index that eked out only 98%*3. You feel vindicated as the clock strikes midnight and nothing bad happens. Ah, but just wait.

We’ve gone through the “tech bust” of 2000-2002 and the financial crisis of 2008-2009. Stocks have recovered a lot from their low in March of this year, but the S&P 500 has lost 9% over the last decade*4. Yes, an entire decade with nothing to show for the huge amount of risk you endured. You would have been better off in treasury bonds.

Your friend’s investment in developed international stocks hasn’t done much better, but at least it was a positive return of 17%*5. But, wait - he further diversified his non-US portfolio!

Over the last decade it has become possible to invest in a new asset class - emerging markets. These less-developed countries have stock markets, too. They can be volatile, but they have done very well, returning 154% over the last ten years*6. You retreat into the fantasy of James Cameron’s Avatar to help forget this horrible decade.

So, at this point in time, what works best? US or International investing?

If we compare 40 years of data from 1970 through 2009, there is no significant difference in the returns of US versus international equities. The S&P 500 produced a 9.87% CAGR and the MSCI World ex-USA index returned 9.54%*7. If we include emerging markets, beginning in 1999, international stocks returned 9.89%*8.

International stocks were slightly more volatile, but the additional volatility is largely the result of currency fluctuation, not stock market risk*9. This is, of course, consistent with what financial economists would expect - asset classes with similar risk, over time, must provide similar rates of return.

The S&P 500 has returned just over 200% since the beginning of 2010*10. Developed international markets have only returned 48% and emerging markets have managed a paltry 26%.

Based on everything that we know from almost 50 years of global stock market performance, would you allocate more to US or international stocks? Or would you maintain a global portfolio that’s allocated across countries based on the relative size of their market capitalization?

The answer should be obvious if you can look past recency and familiarity bias.