Insights > Economic Jeopardy & The Next Recession: What Are Your Options?

Economic Jeopardy & The Next Recession: What Are Your Options? 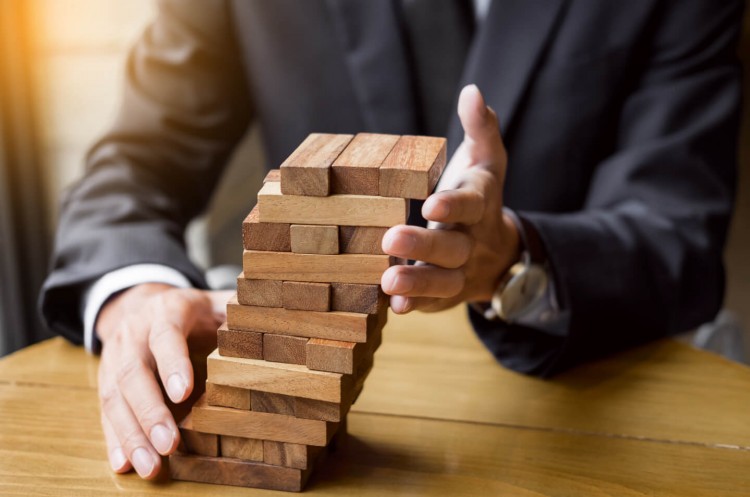 We were asked recently by an attendee at one of our exit planning conferences: When will the next recession hit and what impact will it have on M&A activity?

The answer is: It depends.

First, it depends who you talk to. It appears that there is some consensus among economists that the next recession will most likely occur sometime in 2020. In fact according to analysts with Morgan Stanley, “There's a 30% chance of a recession in 2020.” Which also means that there is a 70% chance that there won’t be one.

However, assuming that these economists and Morgan Stanley are correct, the answer to the second part of the question (how it will impact M&A activity) is that it will all depend on the length, the severity, and the factors causing it.

The last recession, aka, the Great Recession, had a huge impact on all segments of the U.S. (and the world) economy given how long it was, how deep the drop in GDP was, and the fact that ultimately bubbles in the financial sectors drove us into the recession.

The analysts we follow at Generational Group are not predicting a deep and long recession in 2020, largely because the financial sector, due to both new federal regulations and greater self-control, has avoided the rampant speculation that caused so much distress during the Great Recession.

In addition, most businesses in the U.S. and Canada that are privately held can be classified as lower middle market companies (valuations tend be below $50 million in this segment). The ability to finance transactions is much easier for this group compared to the billion-dollar deals of larger companies. In other words, it is simply easier to obtain financing for a $10 million deal versus a $100 million deal during recessionary times.

So we are expecting a negligible impact on our ability to close deals even if a recession hits in 2020.

What is virtually impossible to predict is the impact that fewer buyers (which is ultimately what recessions cause) will have on valuations in general. For example, at the end of 2018 valuations of privately held companies were at the highest levels in ages.

2018 was a good year because there was lots of competition among buyers for a limited supply of well-run privately held companies. Also, demand was driven by confidence in the economy on the part of professional buyers. This was backed by significant capital and financing available to close deals.

So deals still get done in the lower middle market despite recent economic gyrations. However, valuations do drop. How much they drop depends on the impact of interest rates on financing (among other factors).

Based on our analysis, right now and most likely for the next 12 months at least, we expect to see a continuation of our current seller’s market.

Thinking of Selling Your Company? You’ve Got Options

The reality is this: No matter what economic cycle we are in, every business owner will eventually need to exit their company in some fashion. This is especially true for baby boomer business owners who are facing retirement in record numbers.

The good news is that you have several options if you’re ready to sell. The bad news: Many of these options could negatively impact you financially. Here are the most common options considered by business owners:

The important thing is: You have many options. The sooner you start the exit planning process, the better you’ll be able to find the option that best matches your needs.

Fortunately, Generational Group holds complimentary exit planning conferences throughout North America. Attending one of these day-long events will provide you with a significant amount of the information you need to start planning for a successful, profitable exit no matter what the economy is doing.

To learn more about how we can help you get the most from the sale of your company, use the following links: