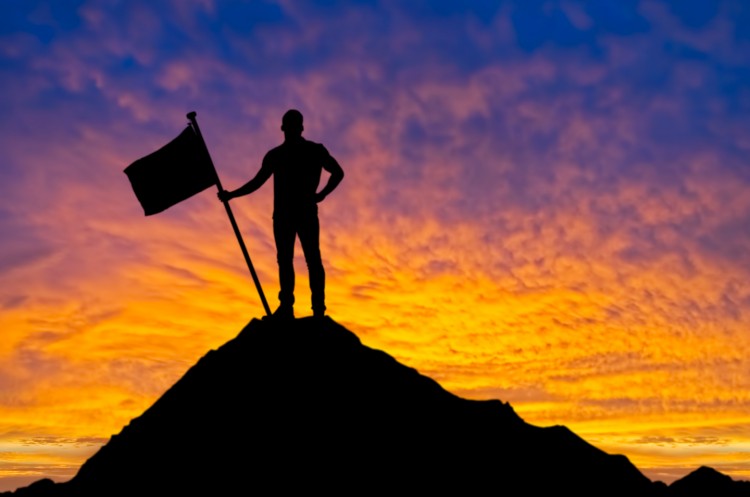 Recently Intralinks, a leading global technology provider of secure enterprise content collaboration solutions, released its 2nd Quarter 2016 Deal Flow Predictor (DFP). Intralinks has been releasing this information on a quarterly basis for several years now, and its statistics have proven to be a reliable indicator of future deal making activity.

“The DFP provides Intralinks’ perspective on the level of early-stage M&A activity taking place during any given period of time,” according to Intralinks. “The statistics contained in the report reflect the volume of Virtual Data Rooms (VDRs) opened, or proposed to be opened, through Intralinks or other providers for the purpose of conducting due diligence on proposed transactions.”

In laymen’s terms, their DFP is a leading indicator of future M&A transactional activity. And it has proven to be an accurate predictor of future trends. Again, according to Intralinks:

“Decision Economics’ analysis showed that our prediction model has a very high level of statistical significance, with a more than 99.9 percent probability that the Intralinks DFP is a statistically significant six-month predictive indicator of announced deal data, as subsequently reported by Thomson Reuters.”

Note: Thomson Reuters is the standard bearer of M&A research.

How many sources of data can predict future levels of activity at a 99.9% rate? Few indeed, but Intralinks’ use of VDR data is compelling because of the fact that a VDR is usually only opened when a source believes that a transaction will occur. And, in fact, 2015 proved that their data was once again very accurate:

Two key points can be gleaned by this information: 2015 was a RECORD year for deal closings AND the Intralinks DFP proved again to be reliable.

The question that naturally arises now is what do the folks with Interlinks believe is going to happen in 2016? What impact has fears over economic slowing worldwide and stock market fluctuations had thus far on VDR creation? It appears that deal making is still heading for a continuation of its record year going into 2016, based on Intralinks’ interpretation of their data:

"The number of global announced M&A deals in the first half of 2016 will be modestly higher than the first half of 2015. The mid-point of our forecast is for 3.5 percent growth, with a range between 1.5 and 6 percent. In North America, we expect a modest increase in M&A activity as a result of the Fed taking a cautious approach to further interest rate rises in 2016, continued steady US economic growth, lower raw material and energy costs due to low oil prices and a stronger dollar."

Why Are Deals Hot?

Although M&A activity may be slowing from 2015’s frenetic pace, 2016 will still witness an increase both globally and in North America, based on the Intralinks data. This is vital if you are the owner of a privately held company today. You still have a window of opportunity to find an optimal buyer, because, as the folks with Interlink so clearly point out, the factors causing demand to remain strong are not changing:

"The reasons for this flurry of deal activity – be it at the top or bottom end of the market – appear to remain the same: corporates are finding it difficult to generate sufficient organic revenue and profit growth to satisfy their shareholders and are therefore looking towards acquisitions to deliver growth, while at the same time they are making use of historically low interest rates and ready availability of debt financing to fund deals."

Far too often folks in the U.S. forget we still have the most stable, established, and reliable economy in the world despite our concerns about our economy’s future. How many countries in Europe are envious of our predicted 2%-2.5% projected economic growth this year? Most, I would venture to guess! And on top of that, business leaders know that it is far more efficient to buy an existing business than to enter new markets and regions from scratch.

Despite the Fed’s actions in December to raise rates, interest rates in the U.S. are still far below historical norms, making deal financing plausible. Based on buyer interest we are seeing thus far in 2016, we are in agreement with Intralinks and believe that 2016 will provide our clients that are in market with ample opportunities to find buyers.

FYI, you can download a copy of the Intralinks DFP for this quarter.

The key takeaway for you, assuming you own a business, is this: Given the highly accurate nature of the Intralinks data, the longer you wait to act on your exit plan, the less likely you will be in the current seller’s market that we find ourselves in.

Certainly businesses are sold every year in spite of (or despite) M&A trends. If you own a well run, profitable, growing business, odds are good you will be able to find buyers no matter what cycle we are in. However, in buyer’s markets valuations tend to be lower and deals take considerably longer to close. Acting in the midst of a seller’s market simply makes good sense.

Special thanks once again to Intralinks for tracking VDR activity so closely and determining where we could be heading in the ensuing months.

Carl Doerksen is the Director of Corporate Development at Generational Equity.