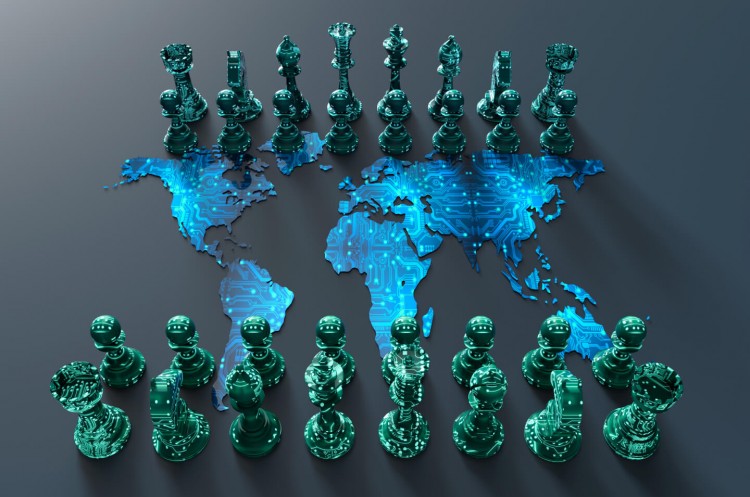 The recent increase in stock market volatility has garnered headlines. However, is it even unusual?

On average there are 52 days per year with S&P 500 movement of more than 1%. In 2019 so far we’ve experienced 41. So, while we may be on track to be slightly above average, it’s nothing exceptional - although you certainly wouldn’t come to that conclusion watching CNBC or reading the headlines on Bloomberg.

A recent article in The Economist noted that there has been an alarming rise in Google searches of the word “recession”. This backdrop of increased, if hardly unusual, market volatility creates the perfect opportunity for the financial media to do what it does best - sell fear. Add to this that most people working today cannot remember a recession without financial chaos. Yet downturns do happen without associated market meltdowns.

Franklin D. Roosevelt famously stated that “the only thing we have to fear is fear itself”. That may be the case as related to the potential for recession. Recessions happen when economies contract for a variety of reasons, but macroeconomists widely believe that the impetus for such an episode comes in the form of a shock - a random perturbation that forces people to reconsider their plans, delaying expenditures or investments.

But the economic causation of recessions is rarely clear. Recessions are not just the after-effects of shocks, but periods of time when people and businesses choose not to use valuable resources that are available to them.

John Maynard Keynes referred to mass psychology as “animal spirits”. Economies depend on the earning and spending of millions of linked consumers and businesses. Faith in economic expansion can be self-fulfilling, but that equilibrium can be short-circuited by contagious pessimism - if the mood on Main Street is bad enough, it doesn’t take much to nudge an economy into a downturn.

However, that doesn’t have to happen. Over the last century, due to central bank intervention, economic expansions have become longer and recessions have become both less frequent and less severe. There is a credible promise that governments will take action to resist downturns, which creates confidence.

While there are valid concerns that exist today, including slowing global growth, trade friction, even an upcoming election, it’s important to remember that a recession is not a foregone conclusion and that most recessions are relatively mild in comparison to what most of us remember so vividly about 2008-2009.